During the confinement I went out almost every morning for a walk and to buy some bread. I took my cameras with me. There was often beautiful sunshine. I like that low light and the way it shines on the buildings. 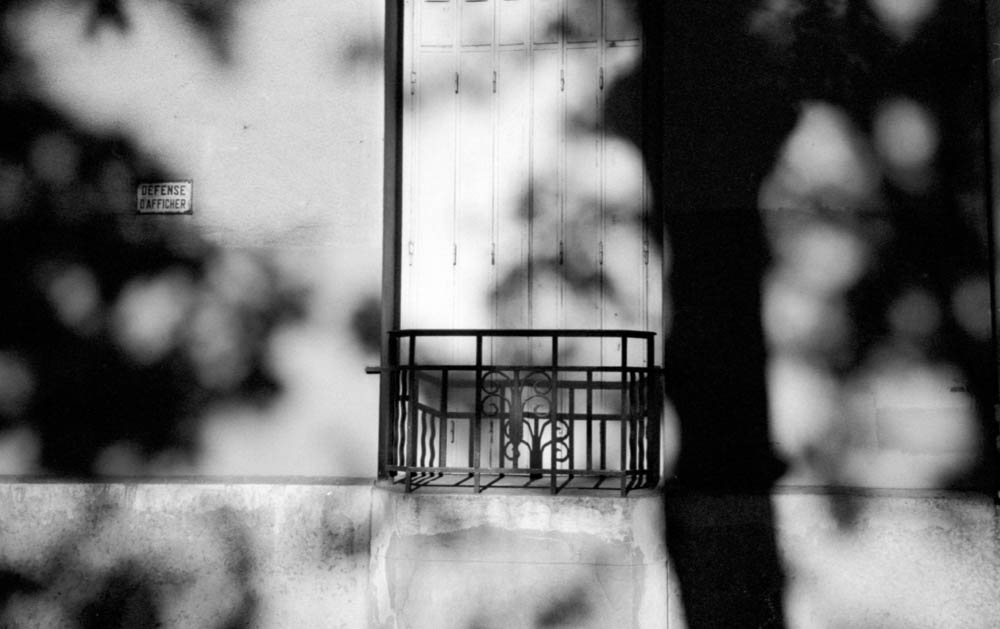 And on the streets, 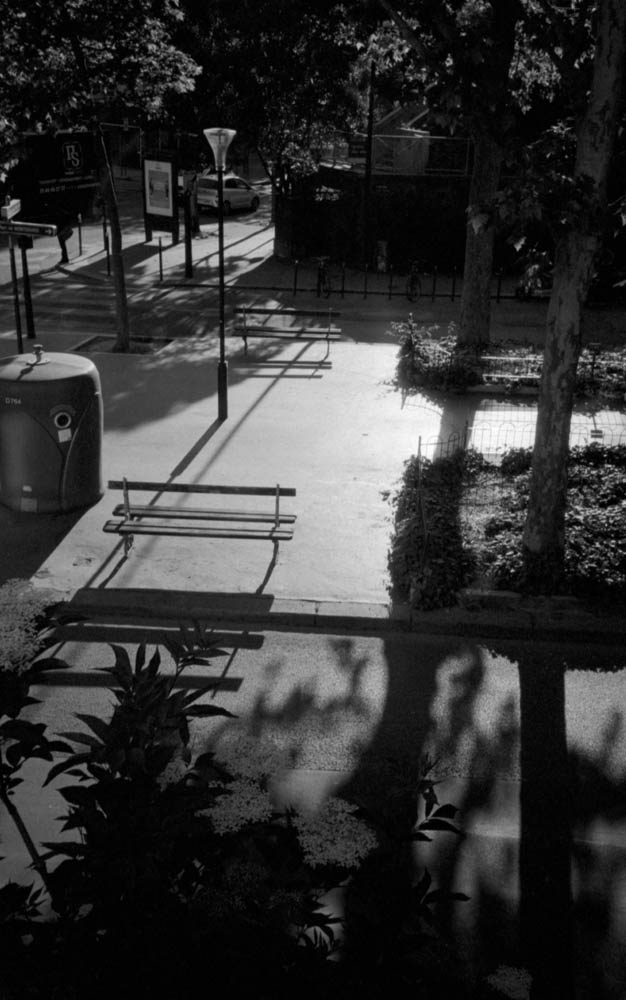 A walk up the steps …

..and you could be sure that at that early hour, there would only be a few joggers. You didn’t see many people like myself.

Of course, no cafes or bars were open,

and the streets I liked to walk down were empty.

One thing you noticed quickly was that the signs and posters didn’t change. In the city we are used to continual change. The posters for the municipal elections held just before the lockdown started stayed up for weeks. I watched them slowly degrade with time. Mr. Campion is about the kind of person you would imagine him to be, based on this photograph. He is a Parisian attractions-park mogul and is responsible for all those tacky fake-wooden chalets you see around the city at Christmas.

In each arrondissement, his picture appears with an equally improbable figure (the local candidates).

You would find messages in the street sometimes, like this one: “thank-you rubbish-collectors”. 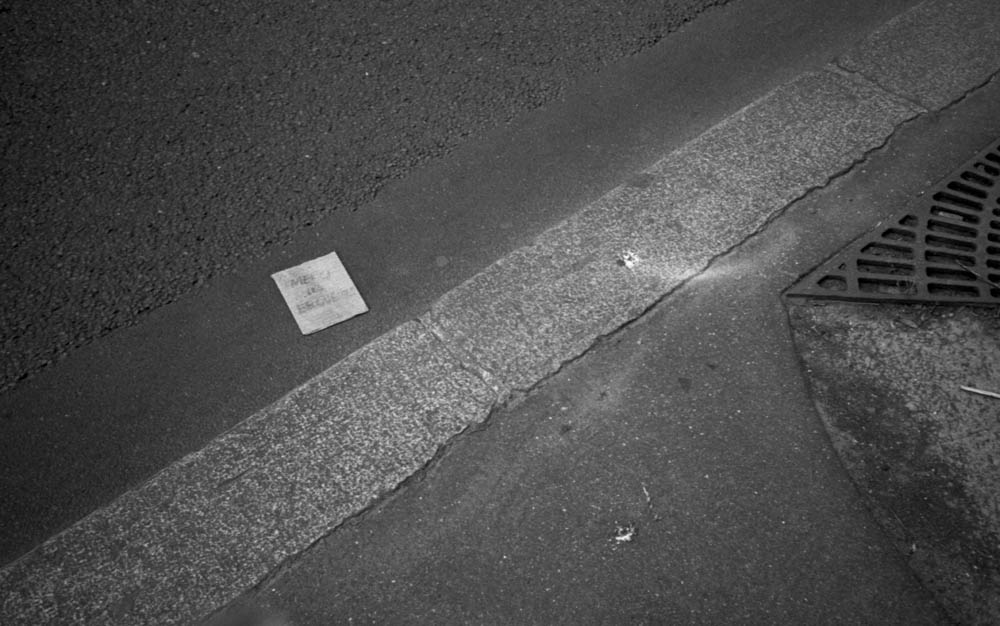 Or this one, helpfully written in English:

Of course there were always lost cats. 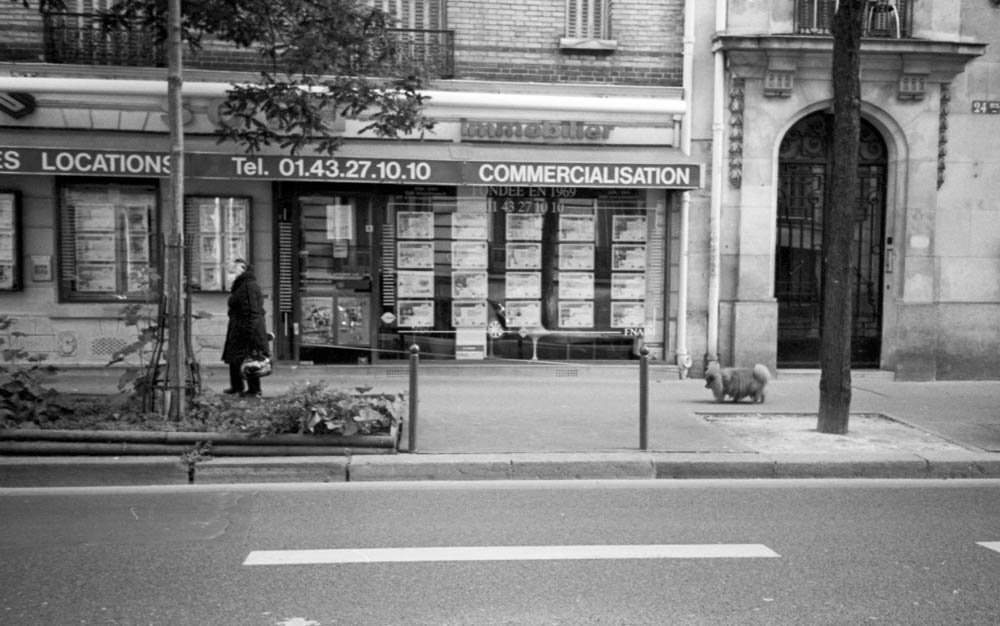 Crossing the street was certainly easier.

It was a great relief when the parks finally opened after being closed for two months. We went right down to Montsouris on the morning that it had been opened. In some parts of the park, the grass hadn’t been cut for more than two months! Quite undheard of for a Parisian park. 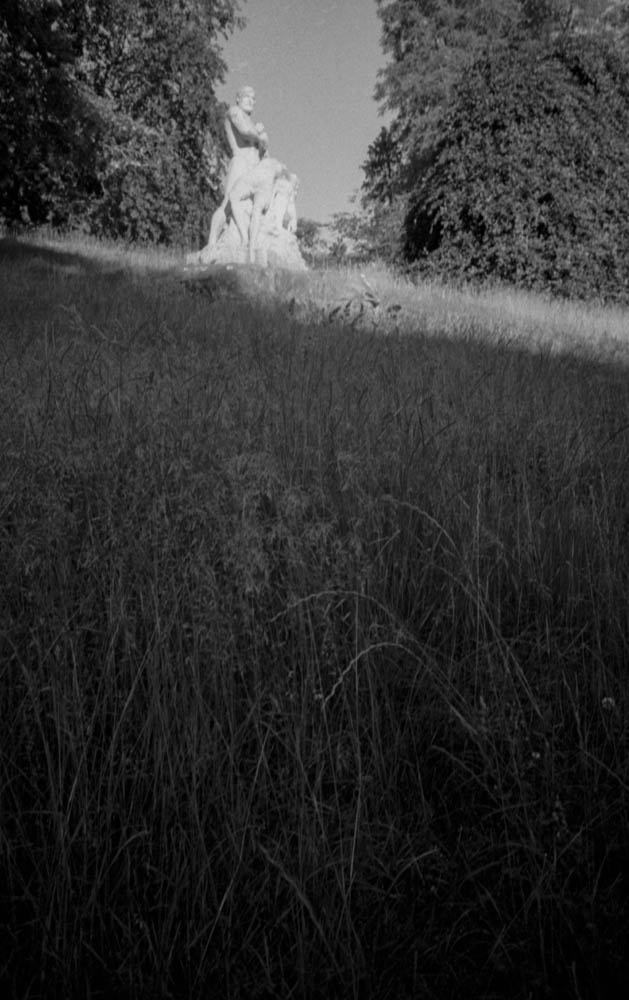 Luxembourg was empty. It was lovely to hear bird-song coming from all around, and not just from the window.

We are not out of this thing yet. Now, today in Paris, because of holidays the city is even more empty. I hope I’ll be able to take some more pictures of people once again!

One thought on “In Paris, Confined.”