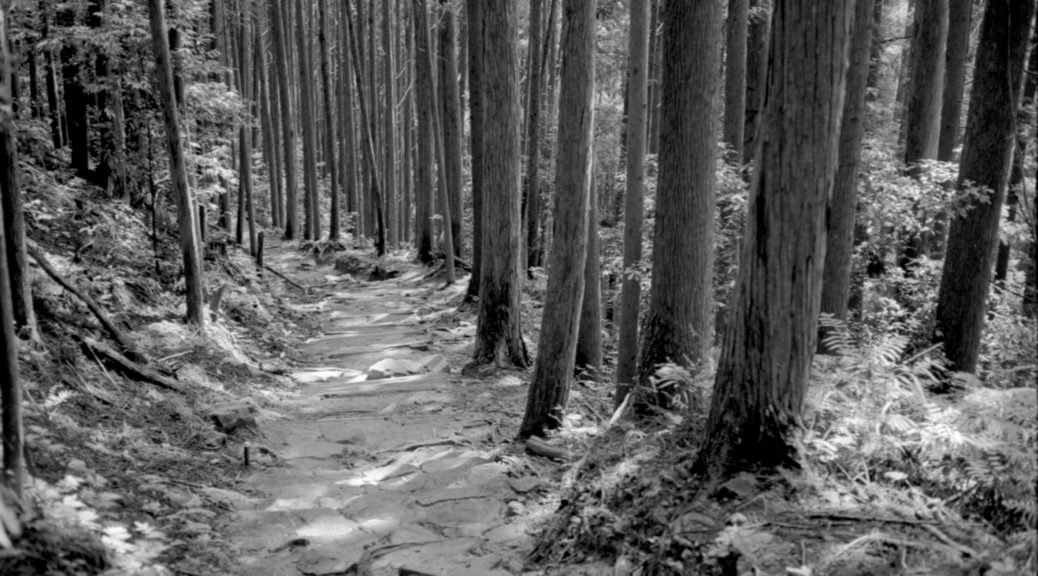 At the intersection of great literature and science there is, mostly, an arid wasteland. This is even more surprising when one considers how deeply technology has shaped modern society and how successful the scientific method has been in furthering our understanding of the Universe. So I have always been interested in writers such as Richard Powers who are able to speak to both worlds; when I learned that Powers was reading in Paris at Shakespeare and Co. last September of course I planned to attend.

Arriving in the book-lined reading room at the rear of the shop I noticed that above where Mr. Powers’ would be sitting there was a large photograph of Walt Whitman. No man ever wrote better poems about what it felt like to be alive (Crossing Brooklyn Ferry) or which speak so clearly to us across the centuries. Whitman tells us how important it is experience the world with our senses as well as our intellect; When I head the learn’d astronomer speak reminds us that a complete apprehension of the natural world requires not only the intellect but also the heart. All these things are important to consider when apprehending Powers’ new novel, The Overstory, which is, at first sight, a book about trees. But it is really about the relationship between human beings and the environment they live in. A story, which, it has to be said, doesn’t seem to be turning out well.

Simple rules lead to complex systems. That is a theme that Powers has returned to many times in the past two decades. And what could be a more complex system that than the biosphere itself? In his work he has already showed us how marvellous it is that complex organisms can arise from the simple rules at the heart of every cell; now imagine that idea amplified a million times to cover the Earth. The initial notion, he explained to us, was that he would write a book about trees. But where’s the story in that? The story should be one of people and trees.

There is no doubt that forests and trees have occupied a special place in human consciousness. In the forest gloom, anything may appear. Trees are alive, of course, and now it seems that they talk to each other too, although their words are spoken slower than any human language. In Powers’ book there are both scientists who try to decipher this mystery as well as poets and activists who react to it. Behind this, a sense of subliminal menace lurks. This is a natural consequence coming from standing still on a cliff edge and slowly and carefully hollowing out the ground beneath one’s feet — while at the same time gazing peacefully at the blue sky before one’s eyes. That seems to be a fair enough metaphor for our carefree attitude to the natural world over the last few centuries. The entire book is written in a clear and precise present tense in order to remind us that this is happening to us now in our world that we live in and not anywhere else.

Despite this, Powers’ book is optimistic. He still believes in the redeeming power of technology and digital communications, and salvation may perhaps come from the unlikeliest corners. At one one point a revolutionary intones that “the best arguments won’t change a person’s mind. the only thing that can do that is a good story.” But if only stories, like photographs, could be believed in today!

Powers discussed his book with us for an hour and then responded carefully and graciously to all our questions. Listening to him talk and thinking about his book and all the books I’d read I became aware of all the connections between all these books and the people that read them and write them. The evening passed very rapidly indeed: it had been much too long since I had spent an evening there. I met all manner of interesting people there: a Californian man who was a professional arborist; a television crew from South Korea; and simply people who read and appreciate the power of words and books. Many thanks to Shakespeare and Co. for organising such a wonderful evening!