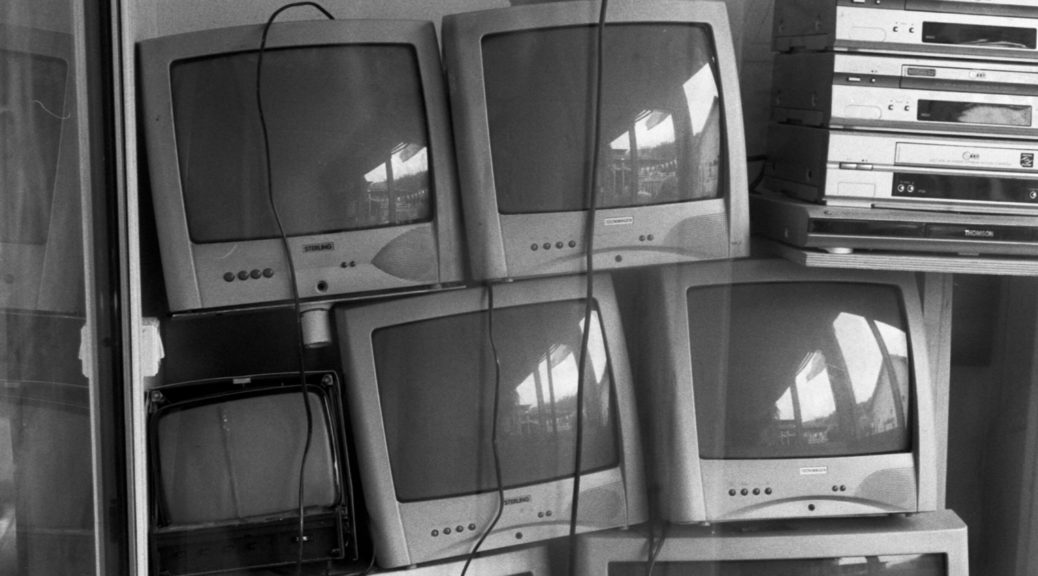 Like many people, I have become increasingly suspicious of Facebook. Since I read with horror this great article in the Atlantic last November I had stopped posting anything there, my hands died on the keyboard. I logged out from the site and deleted the Facebook application from all my mobile devices. So, I was not too surprised when the Cambridge Analytica story broke about how user profile data had been shared with unscrupulous people for nefarious ends. That, after all, has been the way they work since the start.

No, what has been most damning I think is Facebook’s inability to admit that their business model itself is the problem. Facebook cannot reform. I really think it should be split up, treated like a utility, and their market value capped. That is the only way that their growth will be halted and they will stop polluting and distorting public discourse.

The most disturbing characterisation of Facebook I’ve read is that it is essentially a large scale experiment in behaviour modification using artificial intelligence techniques. So, if it was not bad enough that they take all your personal data and then make themselves a ton of money with it, they change your behaviour too.

It seems that the likelihood that any particular future will come to pass is inversely proportional to our ability to predict it. This is not the future we had hoped for, or predicted. Let’s hope we can get ourselves out of it.

3 thoughts on “Is this the future we had hoped for?”