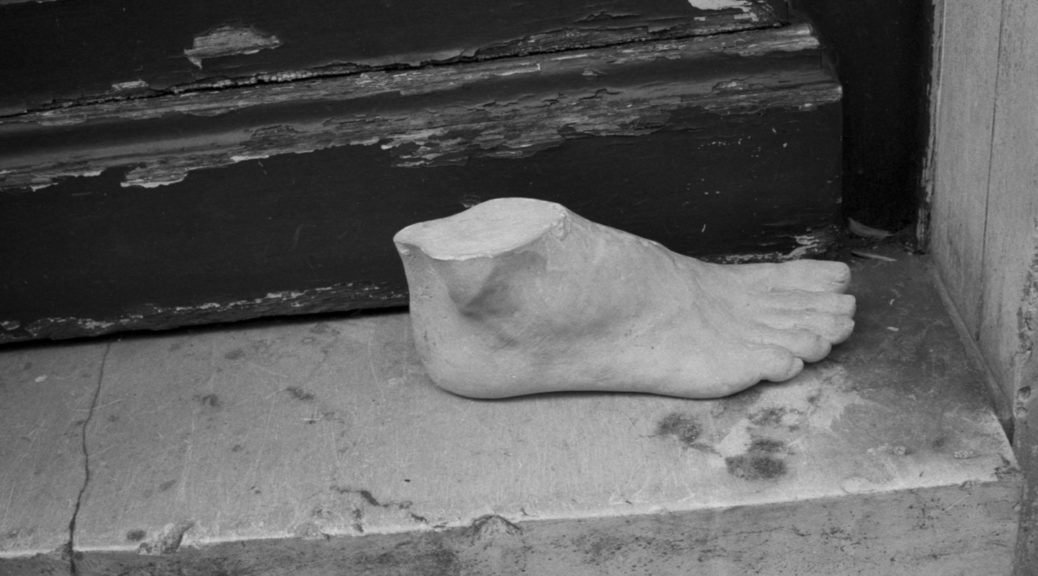 I recently read an excellent book about photography in the 21st century, Andre Rouillé’s ”La photo numerique, une force neo-libérale”, published by editions “L’échappée” (who are publishing many interesting books about society and technology). It is probably the most lucid text about modern images I’ve read so far: to me, it describes accurately the current state of affairs. Most classic texts about photographic theory (Sontag, Barthes) have been hopelessly outdated by the arrival of the internet and the profusion of digital images. But this one is right up-to-date (published last year) and is the clearest look so far at the role of images in our modern world. The scope of the book is large: not only does it describe how new technology has changed image-making, but how digital images have become essential to the modern economy.

Let’s start by considering a definition of terms. In English, to describe the two ways we have of making images there is ”analogue” and ”digital” but Rouillé prefers the terms photo-argentique (”argentique” is silver) and photo-digital. This emphasizes that they are really different in kind and nature. Analogue images are fixed and immutable, digital images are constantly changing and are defined by computer code and digits. And most, importantly of all, they can be transmitted instantly anywhere around the world and effortlessly duplicated.

Now, consider how images are captured using with film photography (I’m paraphrasing Rouillé here; he is obviously thinking about rangefinder cameras): one looks through a viewfinder and one decides where to put the frame around an object in the physical world. Now think about capturing digital images with a smartphone, because that is how most digital images are created: one looks at a screen on a rectangular object held at arm’s length. The whole body is involved, not just the eye. The notion of the frame enclosing the physical world has disappeared, and in deciding to frame the photograph one moves the arm and not the head. In the first case, you see the world and not the image; in the second, you see the image and not the world. With a smartphone, it is easy to take multiple images, but you can’t always see the screen in bright light. The result, in the second case, is a profusion of images which do not conform to the conventional idea of photography as a document and an accurate representation of the world. This leads, naturally, to a new aesthetic, one in which crucially images are not at all intended to be a faithful reproduction of reality. The usage of photography today is clearly very different from it was in the 20th century, and by way of example he cites the examples of certain 21st century Magnum photographers whose images turned out to be a less than faithful representation of reality.

So the point to be understood is not at all simply a response to the tired ”film versus digital” question, which after reading the book really seems to me to be missing the point. One can certainly use a digital camera (and here I mean I camera, not a smartphone) in the same way as a film camera, carefully setting the shutter speed, aperture, framing the subject, just as you can also use a film camera like a digital camera — he cites Gary Winogrand as someone who did just that, who took film photographs ”in a digital way”. But today, almost all images are created with smartphones, and these multitudes of images are destined to be shared and distributed on social networks. The way in which these images are captured, and the malleable nature of the object used to take them (a smartphone is no more a camera than it is a telephone, a notebook or a record-player) lead to this radically new aesthetic. I think this is quite different from ”snapshot photography” from the start of the 20th century when the first small portable film cameras appeared; those images were never generated in such large quantities and neither were they circulated so widely around the world. 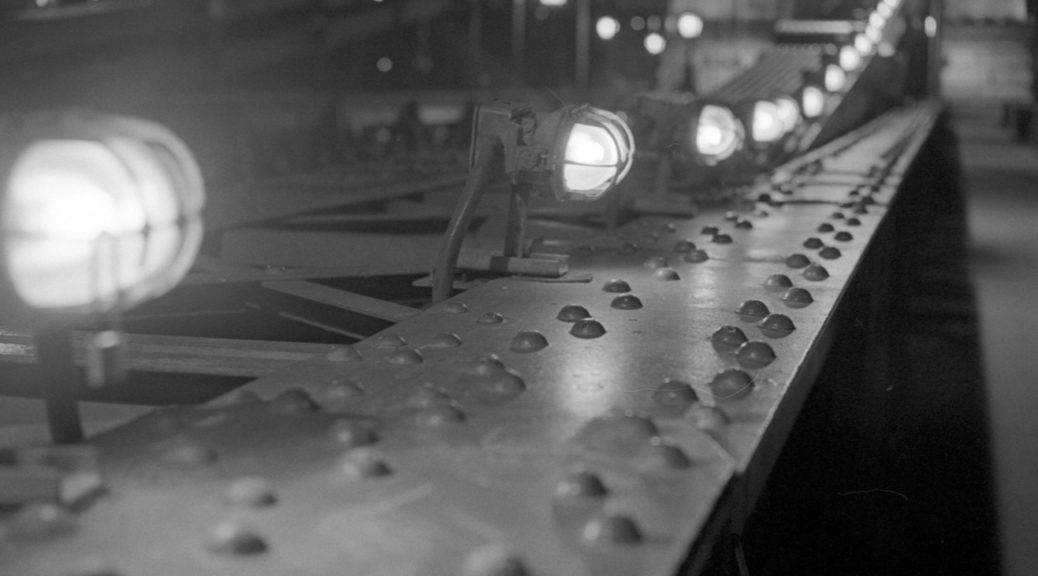 I made a short trip with ML to Budapest a few weeks ago. Budapest is one of those cities I visited when I first ‘discovered’ Europe in the early 90s before leaving for Canada for two years. Quite a few of those cities I have never returned to since then: Budapest, Prague, Vienna. You see, back then, I was attracted to this part of the world. For me Europe was above all Mitteleuropa, it was not the Mediterranean Europe of France, Spain and Italy. In fact, during those first few visits to Europe, I didn’t even visit Italy. Coming from the North, for me Italy seemed to be chaotic and noisy. Today, of course, I feel differently. But meanwhile, in my mind, Budapest rests frozen in the summer of 1991. What it would be like today?

After a short flight from Orly, we arrived at night: it was bitterly cold, but I had my heavy coat for the mountains. There is certainly a particular atmosphere in this city at night, and at the same time there is no question that things have changed,

and the city is not as it was before. Although Budapest, as I learned, was always even in the depths of communism, a city known for its cosmopolitan lifestyle. But now some strange choices are being proposed:

However, some things do not change, people still swim outside in at Széchenyi in winter when the temperature is barely above freezing:

There are still a few mysterious things to see, Many buildings have been restored, but not all of them, there are still a few traces left from before the arrival of modern-day plate-glass windows, and during our stay we went to some wonderful bars and restaurants, and outside in streets, you certainly need to wrap up warm:

And suddenly it was time to leave. Waiting at Budapest airport to board the plane in the depths of winter is a unique experience: … and we were back in Paris once again. I enjoyed immensely our short visit, and hope to return soon…