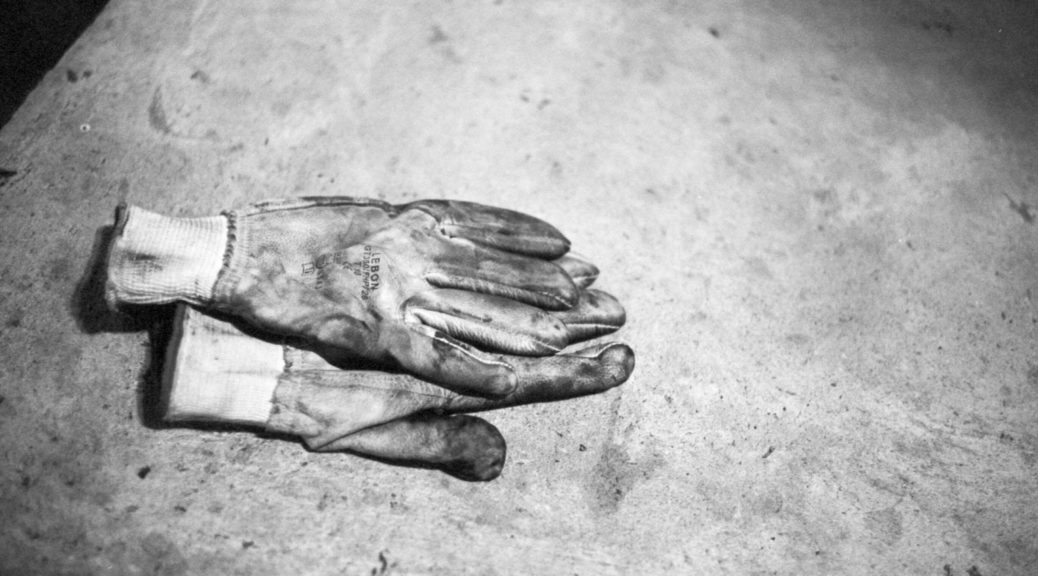 So I started to read more books with the idea of eventually perhaps writing an article for EMULSIVE, because after all that was where I found out about 52 rolls. Early on, I came across on a quote from John Szarkowski, writing in the 1960s, which I thought was great:

“Photography had become easy. In 1893 an English writer complained that the new situation had “created an army of photographers who run rampant over the globe, photographing objects of all sorts, sizes and shapes, under almost every condition, without ever pausing to ask themselves, is this or that artistic? …They spy a view, it seems to please, the camera is focused, the shot taken! There is no pause, why should there be? For art may err but nature cannot miss, says the poet, and they listen to the dictum. To them, composition, light, shade, form and texture are so many catch phrases…” (John Szarkowski, from “the Photographer’s Eye”).

Szarkowski’s introduction is one of the most interesting things I have read about photography. He was concerned with creating a new language to describe photography which was not based on the pictorial traditions of the past. Photography is not painting after all. This book was the exhibition catalogue for a show he organised at MOMA, where he was the director of the photography department. Many of the excellent photographs in that book are from unknown photographers. On one side, his quote just demonstrates to me that at each period in time people have had the same complaints as today. Mobile phones are destroying photography!

Moreover, there is no special reason that film photographers should not not suffer from the same equipment-malaise afflicting some digital photographers today. The image below is from a 1952 newspaper I saw in a recent show, where Cartier-Bresson reluctantly explains his philosophy in taking pictures (if you can read the captions they are particularly amusing to us today, especially about how to take pictures at night with very slow film, I think of all those people who complain that their highly sensitive digital cameras are not sensitive enough):

Of course, he studiously refuses to talk about lenses and emulsions!

But is — this is the question — is there really, really a qualitative difference between digital and film? I would need to look at more recent books. After a visit to a show at the excellent “Musée European de la Photographie” I went downstairs to their well-stocked library, and asked them for a few books about photography and digital imagery. A very helpful librarian gave me a pile of books to read. I even left the library at mid-day, went out in the freezing cold streets on the last day of 2016, ate a sandwich, and came back again. It was kind of fun, it was like studying again as a student. I came across some interesting ideas, some of which I discuss in my article, What I learned shooting film for a year for 52 rolls.

So here’s the thing: in the end is seems the key difference between film and digital is the mutability of the digital image and how the content of that image is largely defined by software. You could say that the same is true for film, just substitute “chemicals” for “software”. But there is no guarantee that the digital image is real as it is detached from reality: the link to the underlying physical support is most definitely broken. Moreover, there is no reason either that digital imaging should resemble “photography” as idea of capturing only a single image a time is completely arbitrary. It is worth remembering the world’s most popular camera, the iPhone, is largely because it has the best software and not because it has necessarily the best lenses or detectors.

Then, of course, there are all the considerations of what the images actually look like, and how the processes of producing images and photographs are different in both cases. It seems to me now that those are secondary concerns, although they certainly influence how the image is created. Leica have now expended a lot of effort in producing a new digital rangefinder which has exactly the same dimensions as the film cameras which made them famous, but it seems to be missing the point. You can feel that there are earnest people at Leica HQ who understand film, and who sense that something has been lost. This is after all the company that brought us digital cameras which only take pictures in black and white or which have no displays to review images. And today although they have now perfectly replicated the action of taking a photograph with a film camera … it is still a digital camera, even if it is a bit smaller, or has no screen, or only takes pictures in monochrome. Amusingly, an internet search for one of the photographers promoting their new camera (Matt Stuart) reveals that he shoots 2-3 rolls of colour film for his personal photography each day, despite also having a previous-generation Leica digital rangefinder.

My artist friend Danny says that in his field the debate between digital and analogue ended years ago. It’s hard not argue with the statement that the most important thing is the content and composition of the image itself and not the support it was produced on. It is all too easy to lapse into a technical discussion, because after all we live in technological times. Despite this, the conclusion is that I will continue to shoot film. I would love to just make contact prints for a year and not scan anything at all, but that would mean a lot more time in the observatory dark room…

An expanded version of this article has been published on Leicaphilia.com.